The Chronicles of Israfel 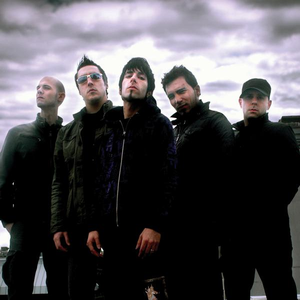 The Chronicles of Israfel is the brainchild of Dominic Cifarelli, former guitar player for Pulse Ultra. The project was born during a very uncertain and difficult period in his music career leading up to the breakup of Pulse Ultra. Many late night jam sessions combined with the constant viewing of violent Japanese anime movies helped form the sound of this sometimes brutal and very dark album. The first part "Starborn, Tome I", follows Israfel, the main character, in his search for a new home and the self discovery of his superior inner design. Starborn was released in 2007 through Bridge of Hands Entertainment, an independant arts label dedicated to the development and the distribution of original art not limited to music. Dominic is currently writing the second instalment of The Chronicles of Israfel after a hiatus from the project while playing bass for Scars On Broadway. Visit the band on youtube.com/israfelworld Read more on Last.fm. User-contributed text is available under the Creative Commons By-SA License; additional terms may apply.