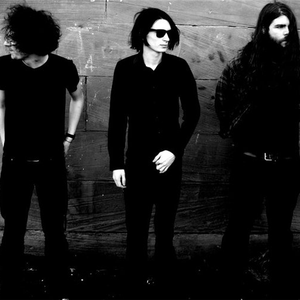 The Cosmic Dead are a psychedelic rock quartet from Glasgow, Scotland, UK. They formed in early 2010, and have since released an album on CD & Cassette, as well as a few download only compilation releases. They have played a large amount of gigs in and around Glasgow since forming, sharing the bill with the likes of Cave, White Hills, Pontiak, Abouretum, Gnod, Bong & Mandog. They also collaborated with Can legend Damo Suzuki live in 2011, acting as his 'soundcarriers'. A recent feature on the band by Zero Tolerance magazine described the band by saying that "If the rings of Saturn could sing, this is the sound they would make." Read more on Last.fm. User-contributed text is available under the Creative Commons By-SA License; additional terms may apply.