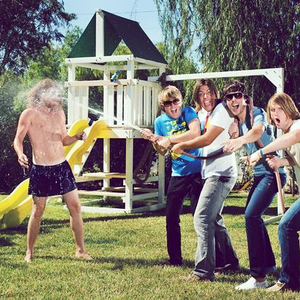 The Mile After is a Rock band from Wilmington, North Carolina. Formed in August of 2003, The Mile After's unique sound is in part due to the lead vocals being shared among three of the four band members. Throughout 2003, 2004, and early 2005 they performed at many local clubs and large southeastern US cities. Their first full-length album is due fall 2006. Read more on Last.fm. User-contributed text is available under the Creative Commons By-SA License; additional terms may apply.