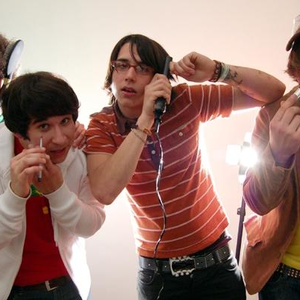 Formed in New York’s Hudson Valley, Thieves and Villains began crafting emo-influenced rock music in 2007. Co-founders Sergio Otaegui and Christopher Pennings first crossed paths two years earlier, when both musicians were playing with different groups. Within two years, the two had left their former outfits and launched a new band, calling upon a rotating lineup of drummers and bassists to round out the band. Thieves and Villains signed with Victory Records in early 2008, released the debut album Movement several months later, and solidified their ranks with the addition of drummer Joseph Penna and bassist Chris Competiello. In late 2009, the four retreated to Otaegui’s parents’ basement to write material for a new album, which they recorded the following March and released in mid-2010 as South America. ~ Andrew Leahey http://www.facebook.com/thievesandvillains http://www.myspace.com/thievesandvillains Read more on Last.fm. User-contributed text is available under the Creative Commons By-SA License; additional terms may apply.