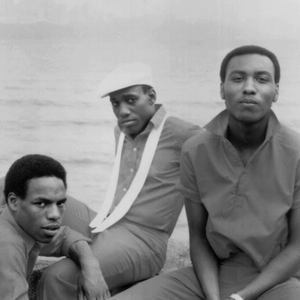 The Treacherous Three were rappers Kool Moe Dee, Special K, L.A. Sunshine, and DJ Easy Lee. The group formed in the late 1970's in the Bronx, New York. Their first single "The New Rap Language" was released in 1980. Kool Moe Dee launched his own successful solo career in the mid-1980's. The album Old School Flava was released in 1994. The group also performed and recorded along with Spoonie Gee as Spoonie Gee & The Treacherous Three. They performed their Xmas Rap with Doug E. Fresh in the movie Beat Street. Read more on Last.fm. User-contributed text is available under the Creative Commons By-SA License; additional terms may apply.