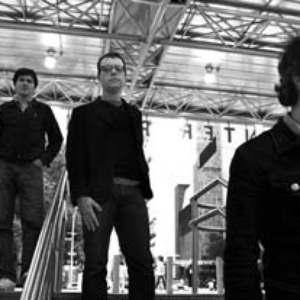 Turing Machine are an instrumental rock band formed in New York City in 1998 by Justin Chearno and Scott DeSimon, late of DC's noise-rockers Pitchblende and Jerry Fuchs, who had moved to New York to play with Bitch Magnet guitarist Jon Fine's new band, Vineland, and eventually with Athens, Georgia native Maserati. Their music has been described as "Angular instrumental indie rock," that draws from "influences as vast as vintage prog, Krautrock and post-punk." Read more on Last.fm. User-contributed text is available under the Creative Commons By-SA License; additional terms may apply.