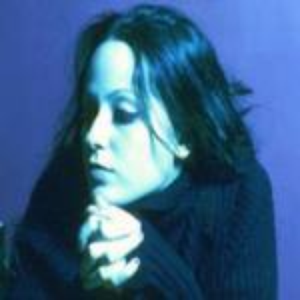 Universal Hall Pass is the music of Melissa R. Kaplan, former singer/songwriter/front-person of Boston's popular electronic pop outfit Splashdown. Her new project throws the same curve balls of genre hopping songs, one of the many elements that quickly launched her first project into television and motion pictures and gained a devoted following. Melissa's musical influences are broad ranging, from jazz, electronic, to Bulgarian and the music of the Middle - East. Her voice has been the feature of motion picture soundtracks and video games like Sony's Playstation 2 games Amplitude and Frequency, and will be featured in a few upcoming movie scores. Read more on Last.fm. User-contributed text is available under the Creative Commons By-SA License; additional terms may apply.