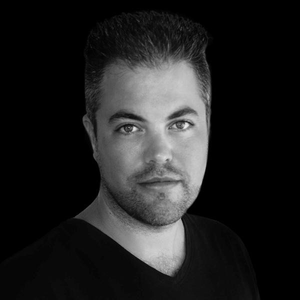 Maarten Vorwerk (born in Rotterdam, April 25, 1980) is a Dutch jump / hardstyle / trance / club producer who is famous for tracks such as Cambodia and one half of the duo Jeckyll & Hyde. He has also released records under other aliases such as Spanish Flies, Latin Lovers and David Luca. He used to have contract with the record Digi Dance Ltd together with DJ Ruthless, but now has his own record label called Square Beats. Read more on Last.fm. User-contributed text is available under the Creative Commons By-SA License; additional terms may apply.