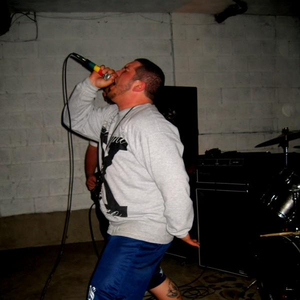 Pittsburgh beatdown band formed in 2007. While earlier material had its roots in beatdown, more recent material is showcasing new slam death metal elements. Members have played in or are currently playing in MTG, Ten Of Swords, S.C. Firm, Embludgeoned, Path To Misery, End Of Humanity, Dead Bodies For Shields, Eucharist. Discography: Demo in 2007 with 2 songs Demo in 2008 with 5 songs Self Titled full length in 2009 with 10 songs Goon Style EP in 2010 with 4 songs Promo in 2011 with 2 songs Read more on Last.fm. User-contributed text is available under the Creative Commons By-SA License; additional terms may apply.