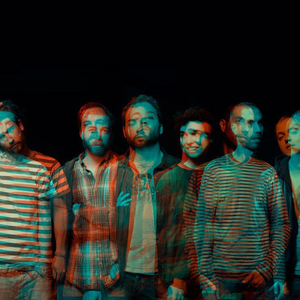 You Can't Win, Charlie Brown is a Portuguese band led by Afonso Cabral and Salvador Menezes. The group formed in late 2009 and with the help of Luís Costa and David Santos released their self-titled debut EP through Optimus Discos in February of 2010. The EP features 6 home recorded songs that combine a Portuguese sense of melancholy with the British/American musical aesthetic of such artists as Grizzly Bear, Bon Iver, Nick Drake or Sufjan Stevens. The EP received great reviews from the local press and web circuit and the next months were dedicated to live performances where YCWCB won new fans and were able to share the stage with both local and international acts such as Casiotone for the Painfully Alone. With two new members on board, João Gil and Tomás Sousa, the Lisbon based group is currently working on its debut album that will showcase the band's growth over the last year and their intent on proving that Charlie Brown can, indeed, win. Read more on Last.fm. User-contributed text is available under the Creative Commons By-SA License; additional terms may apply.