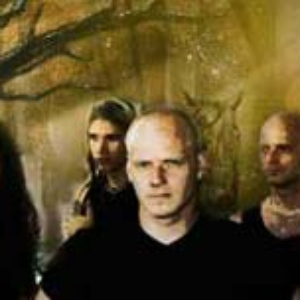 Zonata was a power metal band originating from Borås, Sweden. They formed in 1998 and recorded 3 albums with label Century Media before splitting up. Their lyrics are heavily based around mythology and life struggles. The band never made it big due to receiving very little recognition. They are known by most for their heavy drums and cutting guitar riffs. Current (last known) Line-up: Johannes Nyberg - Vocals & Keyboards John Nyberg - Guitar Niclas Karlsson - Guitar Mattias Asplund - Bass Mikael Hornqvist - Drums Read more on Last.fm. User-contributed text is available under the Creative Commons By-SA License; additional terms may apply.