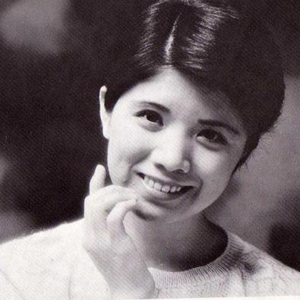 Masako Mori (森 昌子 born October 13, 1958 in Utsunomiya, Tochigi, Japan) is a Japanese singer and actress. One of the very first modern Japanese idols. Along with 山口百恵 and 桜田淳子, the three girls were dubbed the "Schoolgirl Trio", and dominated the J-Pop music scene throughout the 1970s. In 1986, Masako married enka singer 森進一. And just like Momoe, Masako retired from music soon after the marriage to spend her time as a full-time housewife. She has 3 kids. Her eldest son is a vocalist of the rock band ONE OK ROCK. Read more on Last.fm. User-contributed text is available under the Creative Commons By-SA License; additional terms may apply.