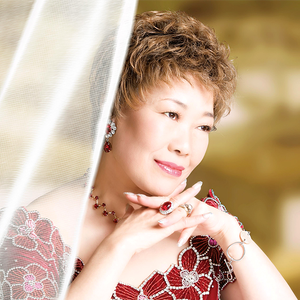 Akimoto Junko (秋元順子, born June 21, 1947 in Tokyo, Japan) is a Japanese singer. She made her debut in 2005. She attended the 59th NHK Kohaku Uta Gassen. Her song "Ai no Mama de..." reached number one on the Japan's Oricon charts in January 2009. By this, she became the eldest singer to reach the number one position on single charts in Oricon history. Read more on Last.fm. User-contributed text is available under the Creative Commons By-SA License; additional terms may apply.