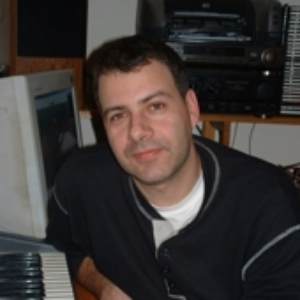 Alexander Blu was born on 27 December 1966 in Novi Sad, Serbia. He started dealing with music when he was very young. At the age of 7, Alexander went to Primary Music School for the piano, which he finished 6 years later. From the very beginning Blu was interested mostly in composing, so that his first song was composed already at the age of 10. During the 80's Alexander Blu was playing with a few rock bands, performing all over the ex Yugoslavia. It was not until the 90's that he began dealing with studio and production work professionally. At that time, Alexandr established a music studio with his friend. During the next eight years, he recorded, mixed or produced about 100 records, mostly of pop/rock and electro genre. Bands and musicians that influenced he the most: Pink Floyd, Vangelis, Kitaro, Jean Michel Jarre, Robert Miles, James Brown, Moby, Frederic Chopin, U2, Coldplay, Air, etc. Read more on Last.fm. User-contributed text is available under the Creative Commons By-SA License; additional terms may apply.