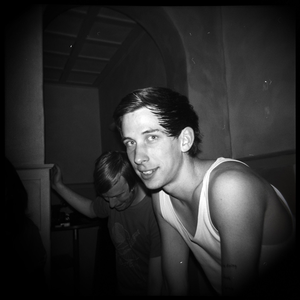 Björn Kleinhenz was born in Germany. Short time after his birth he moved to Sweden. He is now a singer/songwirter who sings with a twanging voice his beatutiful and honest songs. Until now, he has released two albums (Yeah Baby Whooaa and Trans Pony) but also worked on some split CDs and some songs were released on sample CDs. Read more on Last.fm. User-contributed text is available under the Creative Commons By-SA License; additional terms may apply.