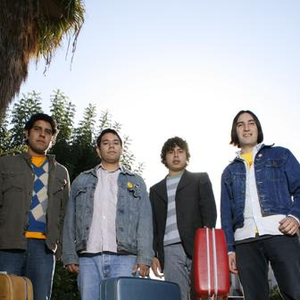 After establishing a name for themselves with the songs they provided for the "Viejos Tiempos, Nuevos Amigos" compilation right along to some of the most important bands in the new independent movement in Mexican rock, Canseco, the quartet from Tijuana, set their sights in planning what it would turn out to be their first full-length album. When it came to it, there was only one approach in order to create the sound that they had in mind for what it would turn out to be "El Tiempo y la Ciudad" ("The Time and The City"). That was to grab a van and start an epic journey from Tijuana all the way to Eudora, Kansas, drenching themselves in roads, landscapes, sunsets and songs. Produced by Robb McLean from Limbeck and mixed by Ed Rose (Motion City Soundtrack, Get Up Kids, Reggie and the Full Effect), the twelve tracks that compose this album. Read more on Last.fm. User-contributed text is available under the Creative Commons By-SA License; additional terms may apply.