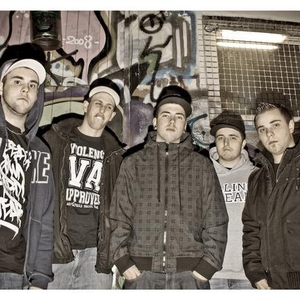 Dead End Tragedy was founded in 2006 in Germany. Their first Demo EP came out in 2007 and was called “hatred is the reason to breath”. From 2006 till now, they played with a lot of regional bands, like Seven Lasting Stitches, violence approved or seraphs fall, who became friends over the years. They also played with a lot of other European bands so far, like Teamkiller, With open Arms, Grankapo, Bleed into One, Inside Process, Nothing to regret and Enraged by beauty. Read more on Last.fm. User-contributed text is available under the Creative Commons By-SA License; additional terms may apply.