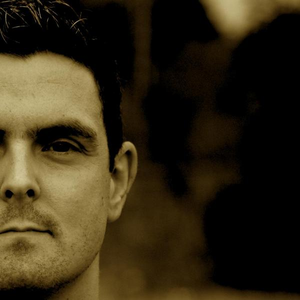 Dirk Geiger was born in 1975 in Tübingen Germany. Even in his younger years he was involved in music. At the age of 15, Dirk took up DJing and within a few years began to produce his own music and formed the band Kraftmaschine which he still takes an active part in today. In 2002, he formed the music label Raumklang Music, releasing works from such artists as Hotaru Bay, Klangstabil, Defekt, Schwarzer Engel, and his own debut album ‘Dondukov 15‘. For the past few years Dirk Geiger has been working on a self titled solo project in which he mainly produces music that could fall into the genres of IDM, Glitch, and Ambient. Read more on Last.fm. User-contributed text is available under the Creative Commons By-SA License; additional terms may apply.