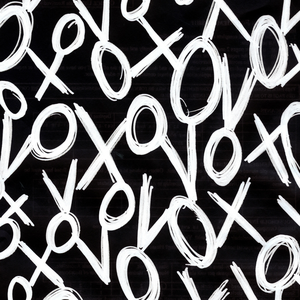 Martin Wong, professionally known as DropxLife, is a Toronto-based producer and visual artist associated with the OVO/XO crew. He's probably best known for the visual design behind Drake's Take Care and for co-producing "Initiation" from The Weeknd's third mixtape "Echoes of Silence." He also produces for hip-hop artist Omari Shakir and is credited with much of the visual design behind The Weeknd's original Trilogy of mixtapes. So far, he's released four mixtapes, "12X12", "Shambhala", "1.618033997..." and "Furthur," ostensibly his most popular release. As of mid 2014, Wong has released singles from his fourth mixtape, entitled "Tape." Read more on Last.fm. User-contributed text is available under the Creative Commons By-SA License; additional terms may apply.