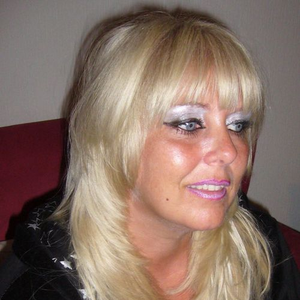 See E.Th.Orkester / Sax & Moryson/G.M.Orchestra /Orchestra de Blonde E.Th.Orkester (15.09.2008 by Last.FM) stands for the first attempts of the interaction of Sax & Moryson in november 2007 in most miserable record quality and play way, at that time for 58 shortfilms in bracing as E.Th.Orkester called. By the way, was the only album in the Gina sung also times! , You by critics, she it was unfortunately annihilated again in such a manner never tried!!! A new edition of the old albums is from Sax & Moryson for the year 2012 planned. Driving power was Gina, blondie oft the band, which looked for a backgroundband for her saxophones play. After first in November 2007 as E.Th.Orkester published albums: November 2007 = E.Th.Orkester feat Gina Decembers 2007 = Chrismasconcert Live cut February 2008 = RoundAbout February 2008 = Rock UP - not published for LastFM December 2008 = new edition - Rock Up - Live concert from Essen-City (Germany) , E.Th.Orkester with Sax & Moryson Read more on Last.fm. User-contributed text is available under the Creative Commons By-SA License; additional terms may apply.