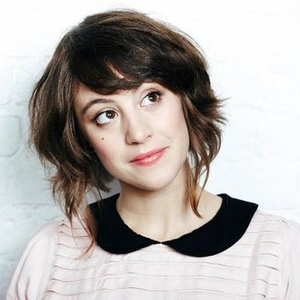 Emma's Imagination is Glaswegian busker Emma Gillespie who had released a single "Stamp Your Feet" under her own name on UpNext Records in September 2009. She came to a wider audience under the new name of Emma's Imagination on Sky 1's talent show "Must Be The Music". Emma played her own song "Focus", which was well received and progressed her to the next stage. She also performed "This Day" which secured her place as a finalist, and is available for download as a single on iTunes and Sky Songs. On 19th September 2010, Emma's Imagination won Sky 1's ''Must Be The Music''. A video clip of her excellent cover of "Change" is also available on the Internet and she has a strong MySpace following. Her debut album Stand Still was released on Jan 10th 2011. Read more on Last.fm. User-contributed text is available under the Creative Commons By-SA License; additional terms may apply.