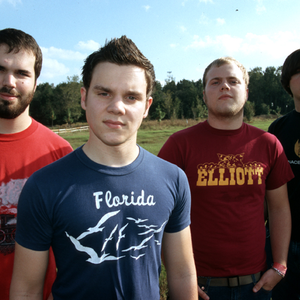 Forever Changed (1999 - 2006) was a Christian rock band from Tallahassee and Orlando, FL. The band consisted of: Dan Cole (Vocals, Guitar & Piano) Ben O'Rear (Guitar & Vocals) Tom Gustafson (Bass) Nathan Lee (Drums) In February 2006, Dan Cole prayerfully considered leaving the band on behalf of his family's future. He ended up leaving the band soon after. The remaining three members of the band then spent a week or so apart from each other thinking and praying about the matter. Despite the available option to continue on as a band with a new lead vocalist, they felt that it would be best to disband after Dan's departure. Ben O'Rear now plays guitar in the band Woodale. Read more on Last.fm. User-contributed text is available under the Creative Commons By-SA License; additional terms may apply.