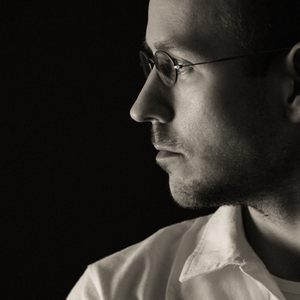 Guardner is Marcus Schmahl. See http://www.guardner.de/ look at http://www.myspace.com/guardner for new music and news! Marcus Schmahl is a music and video producer who has created music and video material for several projects, labels and publishers over the past decade (with labels such as Elektrolux, Quietstorm, Utils, Forte Records, StereoMenthol and Phono Elements). Marcus has been topping the chill-out charts all over Germany with his music project "Guardner" and the massive longplayer "Somedays In My Life". He has recently had a new number one hit with "paris can't wait" and with the bestseller "Rauschfaktor - Aquarium". He performs across Europe as a DJ and presents his audio-visual live act. Marcus' music styles range from an ambient and downbeat sound to club-oriented music (elektro, techno, house, breaks, drum'n'bass), or commercial tracks (for advertisements, film and background music). His company maintains a production pool with numerous composers covering almost every musical genre. Remixing songs by other artists is another passion of his. At his multimedia studio he designs and creates his own projects (e.g. Guardner, Rauschfaktor, Marcus Schmahl) but also accepts assignments by other companies which generally cover composition or production (sound design, dvd authoring, video/audio postproduction, product photography, video editing, graphics/design, online). See http://www.schmahl.name/ Read more on Last.fm. User-contributed text is available under the Creative Commons By-SA License; additional terms may apply.