I Would Set Myself on Fire for You 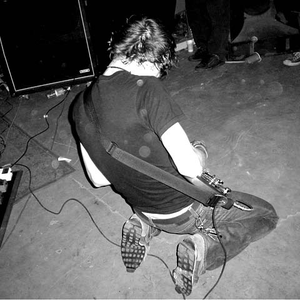 I Would Set Myself on Fire for You was an experimental screamo band from Atlanta, Georgia, United States that started in 2001, and broke up for unknown reasons in 2007. The band released two full-length albums on Stickfigure Records, in between several demos sold at concerts in the time they were together. The band featured viola in their songs, as well as acoustic guitar, cello, synth, saxophone, trumpet, and hand drums. Their music is sometimes dramatic, with the three vocalists often chanting in a round. The original lineup: Lindsey Leigh Harbour - viola, cello, vocals; Stephen Matthew Newhouse - guitar, vocals; Tyler Dale Walters - keyboards, vocals, percussion; Justin Karl Lane - bass guitar, vocals; Paul Myron Hobson - drums, drum machines, keyboards. Former members: Danny Lee Sloderbeck - guitar. http://www.myspace.com/iwouldetc Read more on Last.fm. User-contributed text is available under the Creative Commons By-SA License; additional terms may apply.