I Hate This Place 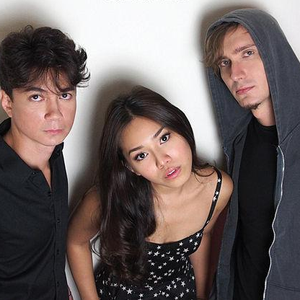 I Hate This Place is a solo synth pop project by Sean Nerney (born 24 December 1983 in Singapore). As a child and teenager, Nerney started taking piano lessons and developing an interest in technology and electronic music. He also wrote songs and experimented with MIDI sequencing. In 2003, he founded I Hate This place. Since 2007, his albums have been released at MediaFactory's XTAL Records in Japan. The sound of I Hate This Place can best be described as a micture of experimental electronic soundscapes and vivid pop elements as well as of Sean Nerney's characteristic melancholic singing and lyrics. I Hate This Place has released the following albums to date: One Minute Mayhem (2004) Diversions (2005) Aero (2006) Nowhere Else (2007) Never Go [compilation, released in Japan] (2008) Our Hearts Still Beating (2008) Snowlights (2009) Read more on Last.fm. User-contributed text is available under the Creative Commons By-SA License; additional terms may apply.