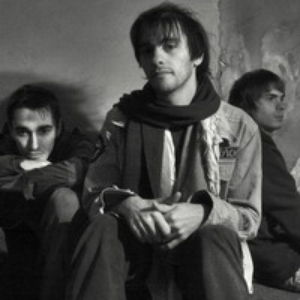 There is two bands with this name : -> In a Nutshell is a post-rock / psychedelic indie band from Moscow, Russia formed in year 2000. In 2005 they released their first full-length album Ultraviolet Test at Lagunamuch Community music label. Second album "Arrhythmia" was released on 6 December 2007. The original lineup: Tamerlan - guitar, vocal Prozac_20mq - guitar Llys - bass guitar Pasha - drums http://www.inanutshell.ru http://www.myspace.com/inanutshellband -> In a Nutshell is a grunge/rock band from Rennes, France. They released two EPs : In a Nutshell in June 2010 and Lying Hourglass in June 2011. http://www.facebook.com/inanutshellrennes http://inanutshell.bandcamp.com Read more on Last.fm. User-contributed text is available under the Creative Commons By-SA License; additional terms may apply.