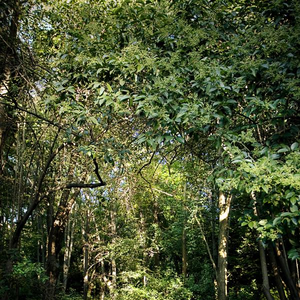 Jardín de la Croix is a Spanish instrumental math rock band formed in 2007 in Madrid. The group finds itself at ease within its prominent and complex rhythmic structures and its layered harmonic guitars usually arranged in lengthy instrumental compositions. Although the group is regarded as Progressive Rock by their members, it has been dubbed Math Rock or Alternative Rock by some. Their albums can be heard for free on their bandcamp https://jardindelacroix.bandcamp.com/. Read more on Last.fm. User-contributed text is available under the Creative Commons By-SA License; additional terms may apply.