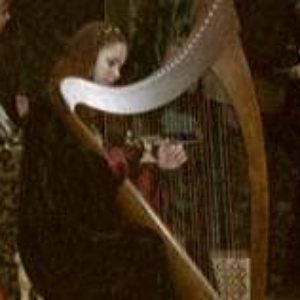 Jennifer Van Der Harten is the harpist of the neoceltic paganfolk band Omnia, and she has only made one solo album: Beltaine. Her mastered instruments include the neo-Celtic Harp, Bodhrán, hurdy-gurdy, hammered dulcimer and has recently picked up playing piano again, which she played when she was younger but hadn't played in a band for years. In addition, she plays an important role in Omnia's vocals. She is married to fellow Omnia member Steve Sic. Read more on Last.fm. User-contributed text is available under the Creative Commons By-SA License; additional terms may apply.