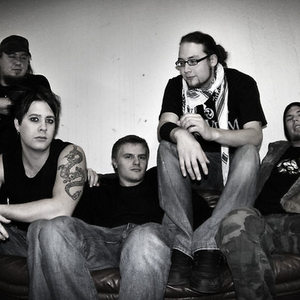 There are multiple artists (3) under "Kiana": 1. Kiana is a melodic death metal band from Hyvinkää, Finland. Wellu Koskinen and Antti Kilpi formed the band in 2004, Jarno Suodenjoki joined the band later that year. Jani Hytönen and Oskari Nyman completed the group in 2005. They have released their first demo "Deep Inside" in 2005 with an EP, "Reflections", following in 2006. Their debut album was released on 1st september 2009, entitled Abstract Entity. Artist website: www.houseofkiana.com 2. Kiana is a italo dance artist produced by Paolo Sandrini. Paolo Sandrini also produced Gigi D'Agostino. Kiana's first single is called "King Of The Dancefloor" and is similar to the songs by Gigi D'Agostino. 3. Kiana was born in Tehran, the capital of Iran on 3rd February 1993 (although she does not reside in her own country right now); She started her early days as an R&B/Soul Singer & Songwriter back in 2008/2009, She made her first record, a demo of "Unfaithful" by "Rihanna", on October 25 2012, and in July 31 2013 a single by another artist Featuring her will be released. Read more on Last.fm. User-contributed text is available under the Creative Commons By-SA License; additional terms may apply.