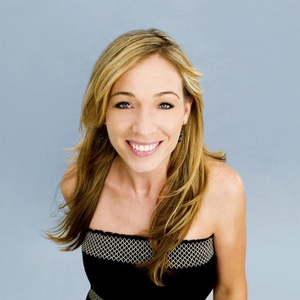 One-fourth of critically acclaimed LA band The Rescues, singer-songwriter Kyler England strikes out into bold new territory with Electric Hum, a solo collection of 10 emotionally charged songs and a vivid sonic palette equal parts organic and electronic. Her latest CD was produced by Bill Lefler (Ingrid Michaelson, Cary Brothers, Laura Jansen) and paid for 100% by fan contributions through a highly successful PledgeMusic campaign. England took a hiatus from her solo career to focus on The Rescues upon being signed to Universal Republic in 2009. “It was a whirlwind couple of years,” she says. “When I had some quiet time in January 2011, the songs started pouring out.” Kyler’s songs have appeared on numerous TV shows, including Vampire Diaries, One Tree Hill, Switched at Birth, Ghost Whisperer and Army Wives, and in the feature film The Lucky Ones, and her collaborations with DJs have been featured on Armin van Buuren’s “A State of Trance” compilations and radio shows. She has toured the country (United States) many times, opening for Sting, Annie Lennox, Avril Lavigne, Kelly Clarkson and more; she’s also played the Toronto Film Festival. Electric Hum hit iTunes on 10.25.11 and went humming straight into the Singer-Songwriter chart Top 30. It was named #1 Indie Album of 2011 by Examiner.com and included in Amazon's Digital-Only Faves of 2011. A sign of things to come, Electric Hum is just warming up. Read more on Last.fm. User-contributed text is available under the Creative Commons By-SA License; additional terms may apply.