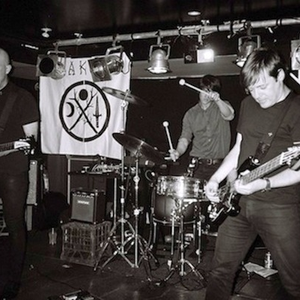 There is more than one artist with this name: 1. Lakes (currently known as Eager Seas) was an American indie rock band, formed in June 2006 in Atascadero, California, United States, consisting mainly of the former band members of Watashi Wa. They were signed to The Militia Group and on September 5, 2006, released a five song EP named Photographs EP. March 19, 2015, Lakes announced via the Facebook page that they would return to their original name, Eager Seas. http://www.lakesband.com 2. Lakes is an Australian industrial music project of Sean Bailey of Melbourne, Australia. http://www.facebook.com/Lakes-287077364641880 3. Lakes is a Finnish five-piece band from Helsinki, Finland, combining metallic hardcore with elements from all sorts of heavy music genres. http://www.lakeshardcore.fi Read more on Last.fm. User-contributed text is available under the Creative Commons By-SA License; additional terms may apply.