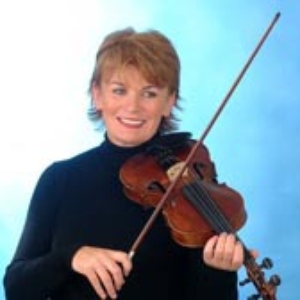 Maeve comes from the village of Kylemore, Abbey near Loughrea in East Galway, an area steeped in traditional music. In the past, many notable musicians and bands hailed from here including the “Aughrim Slopes.” She now lives in the picturesque village of Quin, Co. Clare, a short walk from a lovely old Abbey. Maeve has been playing the fiddle since the age of five and won her first All-Ireland Fiddle Competition at the age of nine. She subsequently won two more All-Ireland fiddle titles as well as the National Slogadh Competition for Solo Fiddle and The Stone Fiddle Competition in County Fermanagh(1981). Read more on Last.fm. User-contributed text is available under the Creative Commons By-SA License; additional terms may apply.