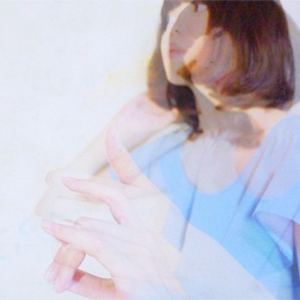 Moskitoo is Sanae Yamasaki (b. 1978), a sound-artist and graphic designer residing in Sapporo, Japan. She began making music in 1997 playing guitar and small casio keyboards in various bands in Sapporo. In 2005 she began writing, playing, and singing under the moniker Moskitoo. "Drape" (2007, 12k1041) was her first full-length release. A 4 track EP with remixes shortly followed, featuring remixes by Frank Bretschneider, Mark Fell and Taylor Dupree, who was also the mastering engineer on "Drape". Read more on Last.fm. User-contributed text is available under the Creative Commons By-SA License; additional terms may apply.