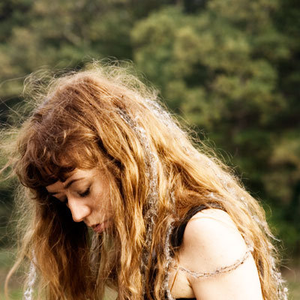 A Turkish Electroacoustic band. Norrda takes their name from the Swedish word “nor”, meaning “north”. The band’s first album “Infinite Face”, released in Turkey by a local label called “Akkiraz Muzik”, combines a melancholic female vocal with an eastern flavor of ethnic percussions and guitars carried by the northern breeze. The fusion in Norrda’s music is shaped by the musical backgrounds of the characters that create the band. Hakan Vreskala, one of the group members, lives in Sweden. http://www.myspace.com/norrda Read more on Last.fm. User-contributed text is available under the Creative Commons By-SA License; additional terms may apply.