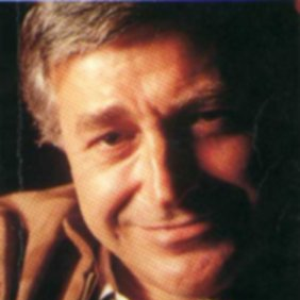 Pierangelo Bertoli (November 5, 1942 - October 7, 2002) was an Italian singer-songwriter and poet. Close to libertarian communist issues his works told mainly about the environment, laïcité, antimilitarism and social issues regarding marginalized and rebellious people. Born in Sassuolo, in the Province of Modena and belonging to a working class family, when he was 4 he suffered of poliomyelitis and he lost the use of his legs. He started his singing career at the end of 1973, with the album Rosso colore dell'amore and one year later with the self-produced album Roca Blues. One of his most famous albums was the 1979 "A muso duro". Married to Bruna, he had 3 sons, Emiliano, Petra and Alberto, also a singer. In 1990 he worked with Elio e le Storie Tese, and in 1991 with Tazenda. In 1992 he took part in the Sanremo Music Festival. Bertoli died in Modena on October 7, 2002. Read more on Last.fm. User-contributed text is available under the Creative Commons By-SA License; additional terms may apply.