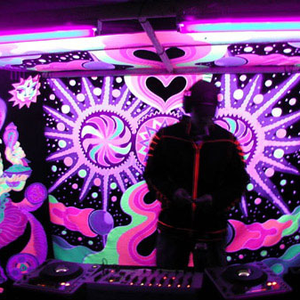 Psyfactor is Dmitri Korablin from Moscow, Russia. Before Evil Inside, his debut album, Dmitri had released compilation tracks on Trishula, Inpsyde Media and Vertigo Records… Also he has a downbeat track on the compilation A Magical Journey released by Trishula’s sub-label Ajana Records simultaneously with this album… Read more on Last.fm. User-contributed text is available under the Creative Commons By-SA License; additional terms may apply.