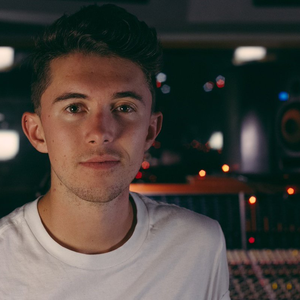 Ryan O'Shaughnessy (born 27 September 1992) is an Irish singer-songwriter from Dublin. In 2012 he reached the final of Britain's Got Talent, finishing fifth. Prior to this he was introduced to Irish audiences as a contestant on the Voice of Ireland. His debut self-named EP was released 13th August 2012 reaching number 1 on the Irish album charts and number 9 on the UK charts. His debut single "No Name" charted at number 3 on the Irish singles chart. Read more on Last.fm. User-contributed text is available under the Creative Commons By-SA License; additional terms may apply.