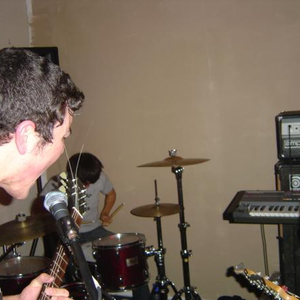 Sailboats was a screamo band from Berkeley, California. In 2003 they recorded a 2-song demo and played several shows throughout California. Sometime before their break up they recorded an LP which has never been released. Members went on to join Loma Prieta, who have been known to cover Sailboats' 'Behind Trees' live. Sailboats are the subject of an internet rumour stating that two of the band members were killed in a fatal automobile accident whilst on tour in 2003. Sailboats’ myspace: http://www.myspace.com/behindtrees Read more on Last.fm. User-contributed text is available under the Creative Commons By-SA License; additional terms may apply.