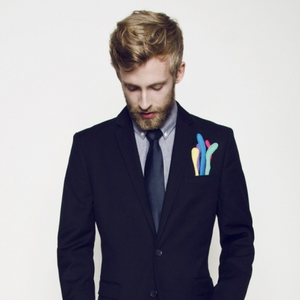 Sebastian Lind Hansen (b. August 28, 1988) is a Danish singer-songwriter from Skagen, Denmark. He released his first single "Stop These Feet", on September 24, 2011 and toured with Mads Langer on the first half of his 2009-10 tour, as supporting act. He released his first album Sebastian Lind, on May 17, 2010, and released an EP called I Will Follow on September 26, 2011 and Messed Up Happy Kid on 2013. These albums gained success in Denmark, Norway and Germany. In April 2012 he supported Marit Larsen on her tour in Germany for five concerts. Read more on Last.fm. User-contributed text is available under the Creative Commons By-SA License; additional terms may apply.