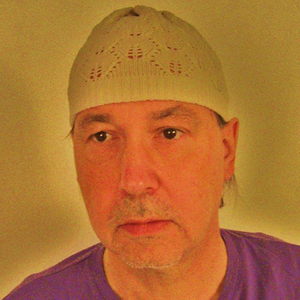 notes Shajan was born in London, the son of a Malaysian ambassador. He studied music and literature in Los Angeles, and after several trips to Malaysia, China, Taiwan, Bali and Singapore, he was greatly influenced by the Far East's musical culture and it is heard in his music. Later he felt a calling for the healing work of Reiki and he presently works as a Reiki Master teaching and as a musician incorporating those soothingly deep, meditative sounds most suitable for his work. Shajan has previously released two albums, Music for Meditation 1 and Music for Meditation 2 in Germany. Shajan joined the Sequoia label with his new album Music for Reiki and Meditation, released in August of 2002, and was followed by The Healing Touch - Music for Reiki and Meditation - Vol. 2 in August of 2004. Read more on Last.fm. User-contributed text is available under the Creative Commons By-SA License; additional terms may apply.