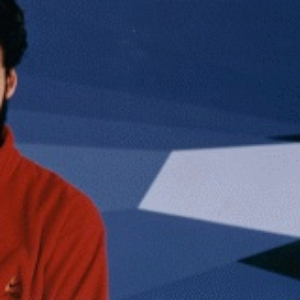 Neil Ollivierra is the Detroit Escalator Co., whose cosmic down-tempo landscapes paint detailed audio pictures of his native Detroit. From his role in the first wave in Detroit and taking part in Transmat, Derrick May's label, Ollivierra saw techno evolve from its earliest stages. Ollivierra's novel -Reality Slap focused on his early days in the scene and adventures as a young socialite and part of Transmat. Though demand for the book was high, it was never legally published, as Ollivierra never sought to make money off his efforts. (The only way to get a copy of the thick book was through a photocopy of the original or through a website that Ollivierra maintained and has since taken down.) In 1996 he released Soundtrack (313) on Ferox, an album that captures the essence of Detroit through sound bites that Ollivierra collected by riding his bike around the city. The album captured in sound what Ollivierra wrote about in -Reality Slap: His exploration of Detroit as a melodic, powerful, and vulnerable city. Despite the praise of his first album, it wasn't until three years later that Ollivierra resurfaced with the track "Plumb" on the Transmat compilation Time:Space. In 2000, Ollivierra left his position at Transmat to focus on his music and painting. His sophomore album, Black Buildings, was issued the same year on Peacefrog records. The album, originally planned for a fall 2000 release, was pushed back further due to glitches in the cover artwork, also done by Ollivierra. Read more on Last.fm. User-contributed text is available under the Creative Commons By-SA License; additional terms may apply.