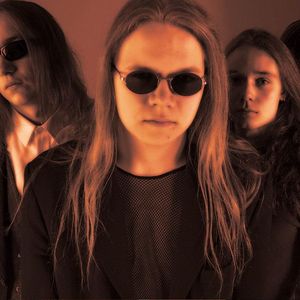 Throne of Chaos was a Finish Power/Melodic Death Metal band with significant Neo-Classical influences. They formed in Espoo, Finland in 1996 and started under the name Throne of Chaos, but shortened their name to just TOC after their second album "Pervertigo". The band called it quits in August 2005. Read more on Last.fm. User-contributed text is available under the Creative Commons By-SA License; additional terms may apply.