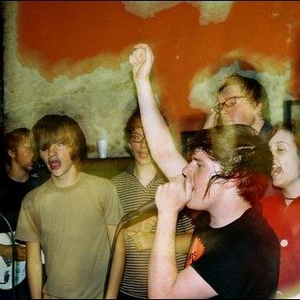 Toru Okada were a screamo band from Austin, Texas. They formed in May of 2003 and announced that they were breaking up in September of 2006. Their sound is heavily influenced by mid-to-late 90s emo bands such as I Hate Myself, Portrait, The Khayembii Communiqué, The Spirit of Versailles, etc. They have released one full length, two splits, and two demos. Read more on Last.fm. User-contributed text is available under the Creative Commons By-SA License; additional terms may apply.