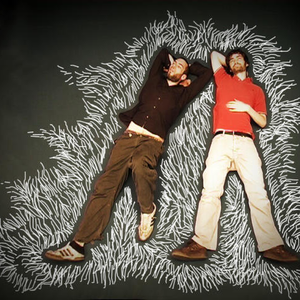 Two opposites attracting each other? Well, you could say yes. Because otherwise this harmonious duo would never have found each other. Simon Werle is the techfreak who likes to mess around with sounds and samples on his synthesizers. Johannes Stankowski is musically the more quiet one. The Beatles fan is an old school Singer/Songwriter with lyrics on the edge of classic lullabies but never beyond it. Actually this wouldn't go well together but somehow exactly this explosive mix of oppositions make it work. Bob Dylan feat. Notwist/Air after a short trip to Kingston and a phonecall from Aphex Twin, sort of... Werle & Stankowski split up and want to go separate ways from now on. The two played their last show on January 30, 2009 in Cologne. Read more on Last.fm. User-contributed text is available under the Creative Commons By-SA License; additional terms may apply.