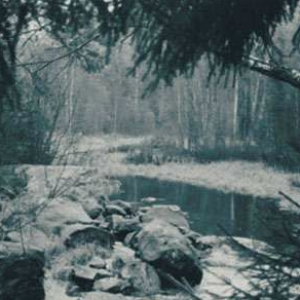 Ainulindalë was formed in 2002 by sole member Engwar. The acoustic music and lyrics are based on Tolkien's works The Lord Of The Rings and The Silmarillion. The album The Lay Of Leithian took several years to write and four months to record, and was released in September 2003 in a 141 copies edition on Cynfeirdd. It was sold out in a couple of months, so in December 2004, Trollmusic re-released The Lay Of Leithian. A new album, titled "Nevrast" was released on March 30, 2014. Read more on Last.fm. User-contributed text is available under the Creative Commons By-SA License; additional terms may apply.