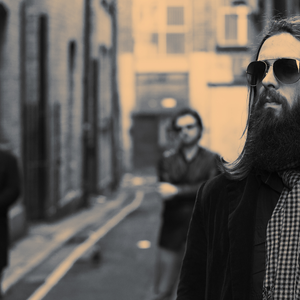 Formed by Duncan Patterson from Liverpool, UK, who penned the Anathema title of the same name. Alternative 4 signed to Avantgarde Music in 2011 with the debut album 'The Brink' released in 2011. Mark Kelson(The Eternal) and Argentinian drummer/percussionist Mauro Frison completed the line-up. In December 2012 singer/guitarist Simon Flatley replaced Kelson in the band. http://alt4.blogspot.com/ Read more on Last.fm. User-contributed text is available under the Creative Commons By-SA License; additional terms may apply.