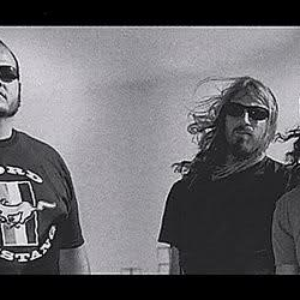 There are several artists with this name. 1. Upcoming female artist from Detroit. 2. A Dutch rapper. 3. Alexandre Caparroz, a 70s Brazilian artist whose Sexy 70 (ybmusic) reinterpreted porn movie soundtracks. (If you are looking for the American stoner rock band founded by former Kyuss drummer Brant Bjork please correct your tags to Ché). 1. Che is a Dutch rapper from Eindhoven, the Netherlands. Born in 1986, Che started his career in 2001 as a teenager. The past few years Che made a name for himself in the local underground rapscene by releasing a couple of demo’s and playing concerts with Macro. In four years they played concerts with acts as Extince and Looptroop. Since 2003 DJ Native joined Macro & Che. In 2006 Macro, Che & DJ Native released ‘12 Steden, 13 Bezoekers’. After this Che kicked off his solo career with the album ‘Onderweg’ in 2007. At the moment Che is working on ‘Statusloos’ his new album that will be released the short after summer and he is playing a lot of live shows with bands like Osdorp Posse and Opgezwolle. www.che-muziek.nl Read more on Last.fm. User-contributed text is available under the Creative Commons By-SA License; additional terms may apply.