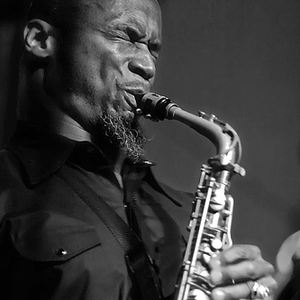 Karl Denson is a funk and jazz saxophonist, flutist and vocalist from San Diego, California. He was a member of Lenny Kravitz's band and has co-founded and led Greyboy Allstars. Denson has recorded with artists including Jack DeJohnette, Dave Holland, Blind Boys of Alabama and Stanton Moore. As of 2007 he continues to lead his own Karl Denson's Tiny Universe and The Karl Denson Trio (KD3). Read more on Last.fm. User-contributed text is available under the Creative Commons By-SA License; additional terms may apply.